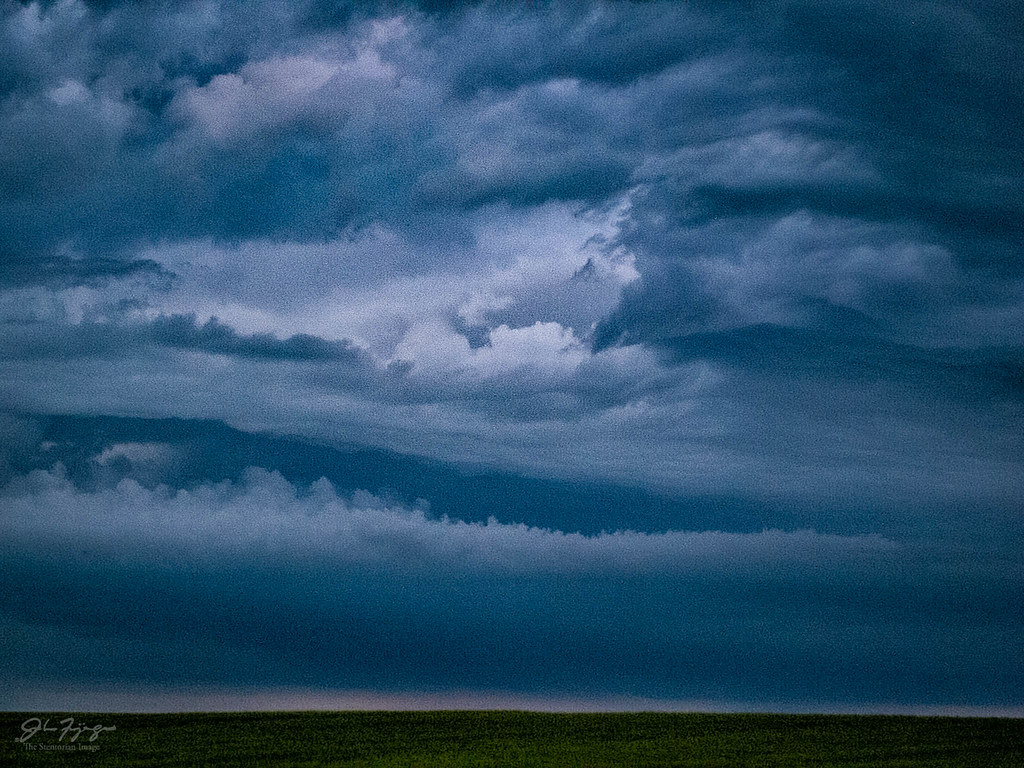 Every year Jim Goldstein gathers up the year’s best from photo bloggers from around the world and publishes them in one big post. He’s done his blog project annually since 2007.

Thanks to Jim for this huge commitment.

I Have An Excuse

Instead of writing my blog posts as usual on Sunday night. I spent the evening at the Didsbury Hospital. I had a bad case of the flu and was vomiting at home and went to bed. I was moaning because I ached everywhere. Finally at around 8 or 9 PM my wife convinced me to go to emergency. They ran an EKG, did the BP and all of the other usual things. Then they hooked me up to an IV and ran an anti-nausea, antibiotic and an anti-inflammatory, along with 2 litres of saline.

I’m back home now, still feeling like crap. I’ll try and get my other post out later this week, because I sure as heck am not going to work this week.

A New Name, A New Beginning

For over two years now, I’ve been blogging under the title ©jw fujimagari blog, I’ve found that copyright, although important, has never been the focus of my blog. So, I decided to rename my blog “The Stentorian Image”.  In Homer’s Iliad, Stentor was the herald for the Greek forces in the Trojan War. Stentorian has come to mean speaking with a loud or powerful voice. It describes well the type of image that I wish to create. Come along with me as I explore creating powerful images that may speak loudly.

A shaft of sunlight brightens Saddle Mountain as it is flanked by Sheol Mountain and Haddo Peak on the left and Fairview Mountain on the right. The location is just south of Lake Louise in Banff National Park.

Jim Goldstein Does It Again

This blog post has been copied from Jim Goldstein’s blog post: Best Photos of 2011 by JMG-Galleries Blog Readers (click to the left to read the original). For the last 5 years, Jim has collected photographers’ best photos from the previous year. This is my third year on the list, my blog post “John Fujimagari’s Best of 2011” coming in at #55. Last year’s blog post was Best Photos of Twenty Ten. The previous year, I wasn’t blogging and created a set on Flickr called Top 12, 2009.