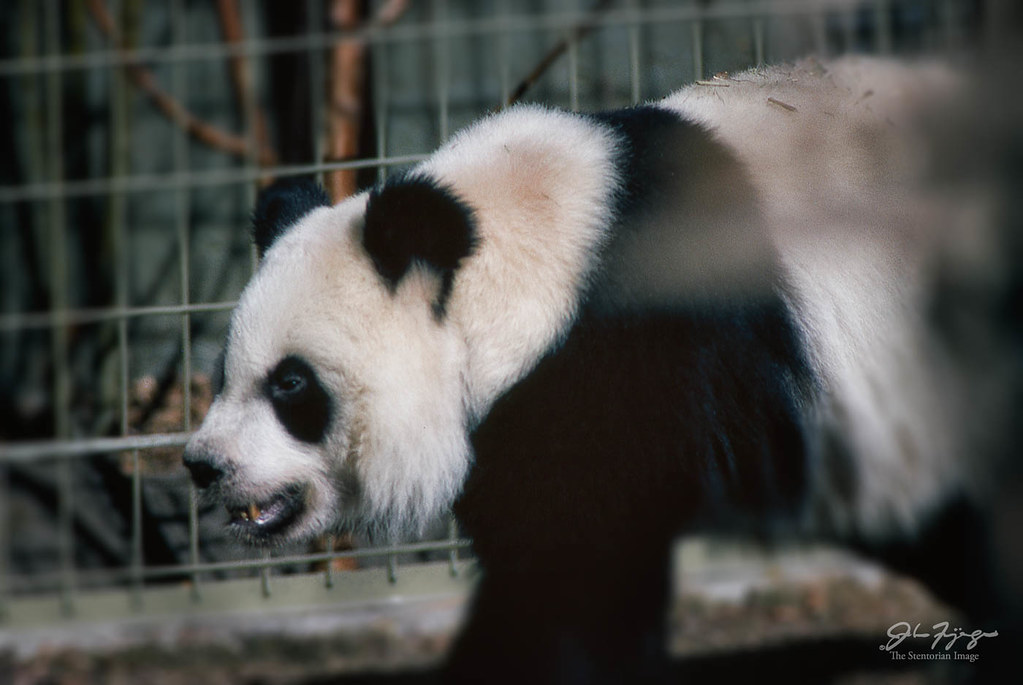 This will be another week straight from my archive. These slides all came from the same Kodachrome box with mounts imprinted with the Kodak Olympic Press Center, so I know they were all taken in February 1988. This was the last time the Giant Pandas visited Calgary. The Giant Pandas will return in 2018 http://www.calgaryzoo.com/media-releases/return-panda-magic-confirmed The Giant Pandas are on a ten year loan to Canada with the first five years spent in Toronto.

I was very glad to see the Whooping Cranes (Grus americana) at the Calgary Zoo. There are only two North American crane species, the other being the Sandhill Cranes.

END_OF_DOCUMENT_TOKEN_TO_BE_REPLACED

Small mammals like Pikas can often be harder to photograph than large mammals like Elk and Bison. First off, they move faster. There is less to focus on. Even when you are close, they are still small in the viewfinder. So when the Pikas do stop for a moment, it’s time to fire the shutter.  END_OF_DOCUMENT_TOKEN_TO_BE_REPLACED

For more than a decade, the hundreds of brown pelicans that nested among the mangrove shrubs on Queen Bess Island west of here were living proof that a species brought to the edge of extinction could come back and thrive. The island was one of three sites in Louisiana where the large, long-billed birds were reintroduced after pesticides wiped them out in the state in the 1960s. But on Thursday, 29 of the birds, their feathers so coated in thick b … Read More