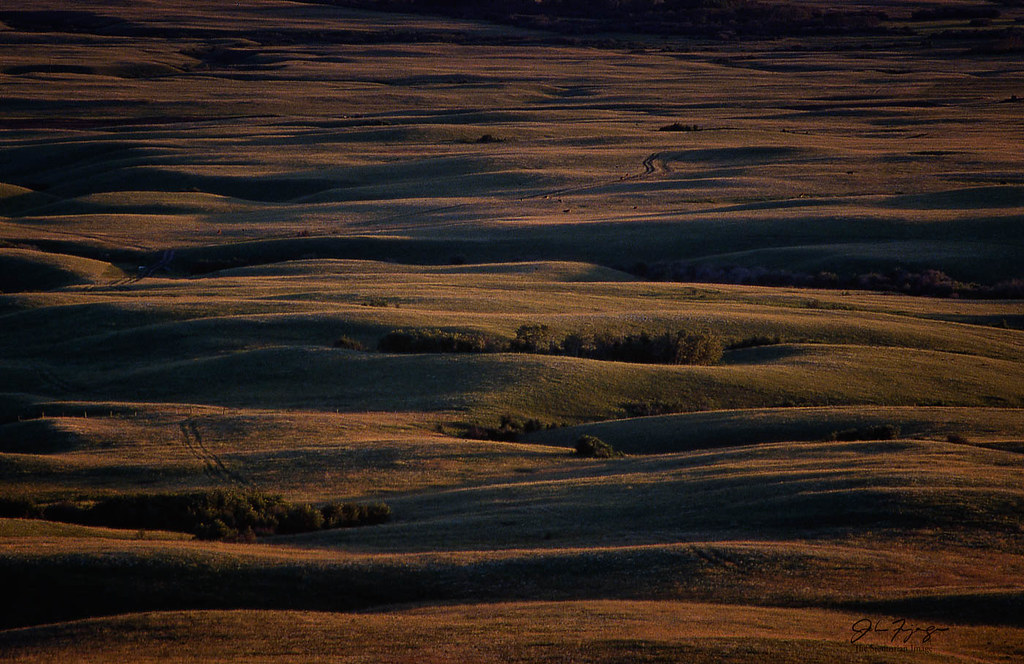 This is a new edit of one of the first pictures that I had large printed back in the 1980’s. I had an inter-negative shot on 4”x5” film and printed on 16”x20” paper. The photo finisher had control of the final look of the print. I could request changes after it was printed. I had done my own black and white printing but had not mastered colour printing.

Now when I’m ready to have the image printed, I’ve already taken control of how I want the image to appear.

This entry was posted on October 1, 2014 by johnfuji. It was filed under Film, Landscape, Photography .