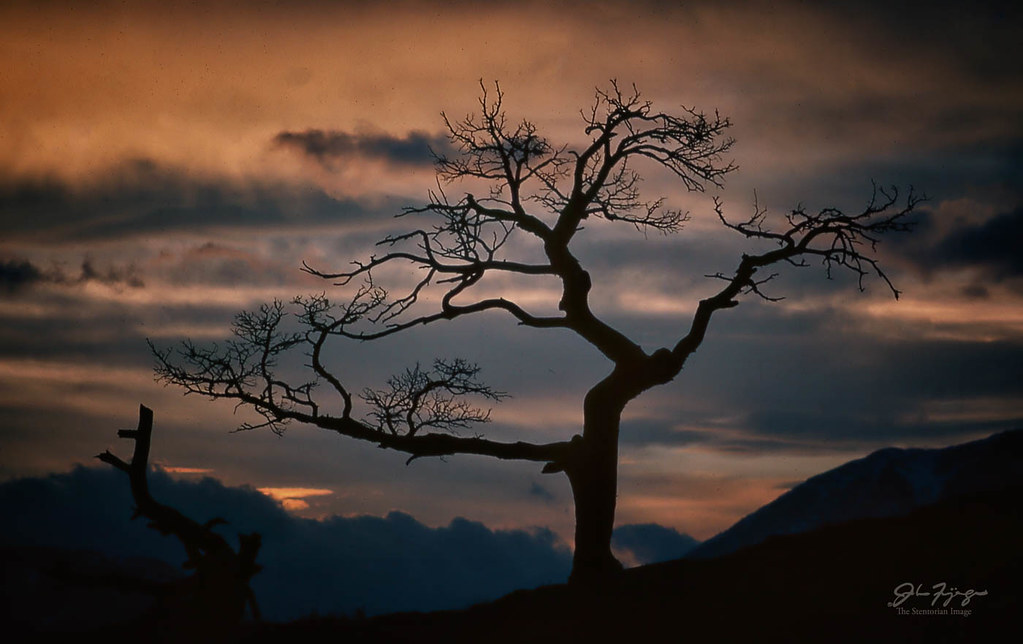 This entry was posted on July 18, 2014 by johnfuji. It was filed under Film, Landscape, Locations, Photography and was tagged with Alberta, Burmis, Crowsnest Pass, landscape, photography, sunset, tree.